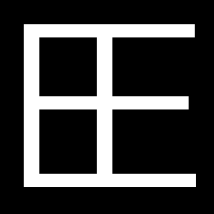 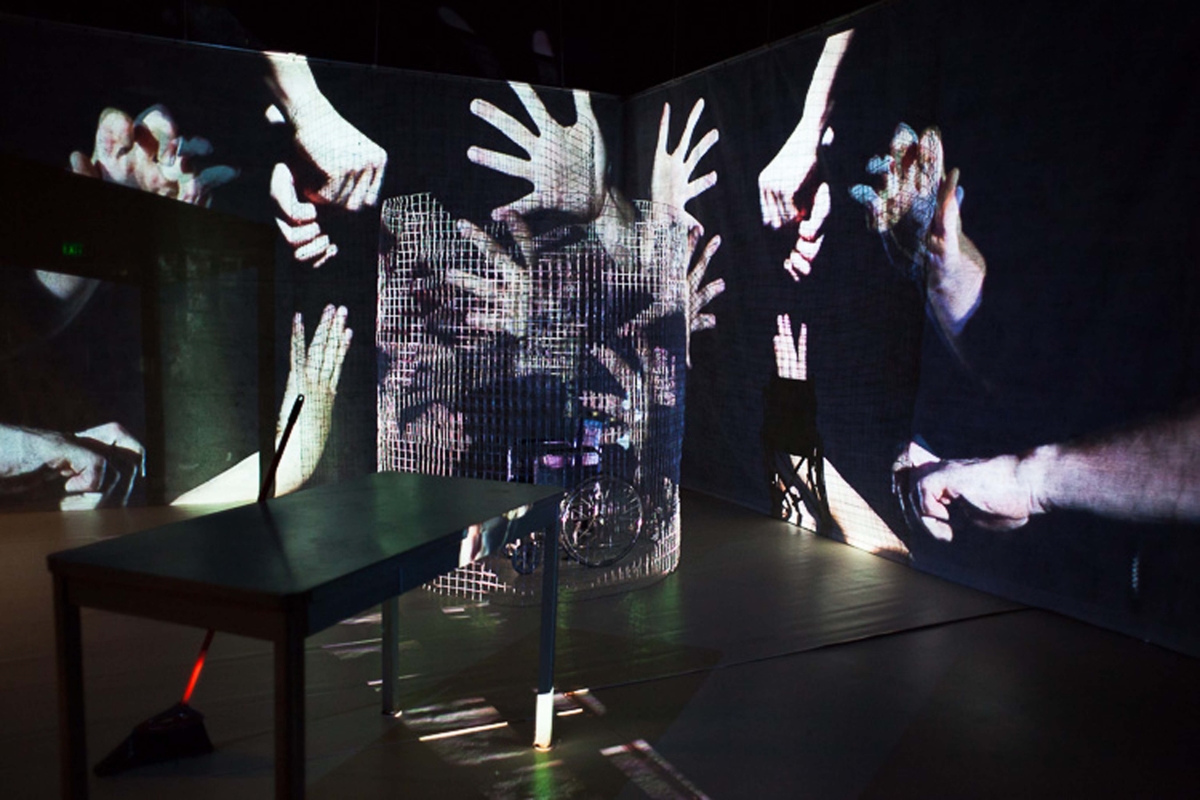 One of the most well-known classic plays in dramatic literature, Strindberg’s Miss Julie prys apart the class system, and promotes lust as the medium that binds all of the classes together. What is the modern middle class now, and who considers themselves to be part of it? What are the binds that tie all of the classes together, and what separates us more than ever? Theatre Encounter held experimental trials of movement and sound in its investigation and dissection of the middle class, and society’s acceptance and non-acceptance of gender rules. Boys will be boys and girls will be girls, but not with each other, and certainly not outside of their station. One thing is for sure though, lust has no class. 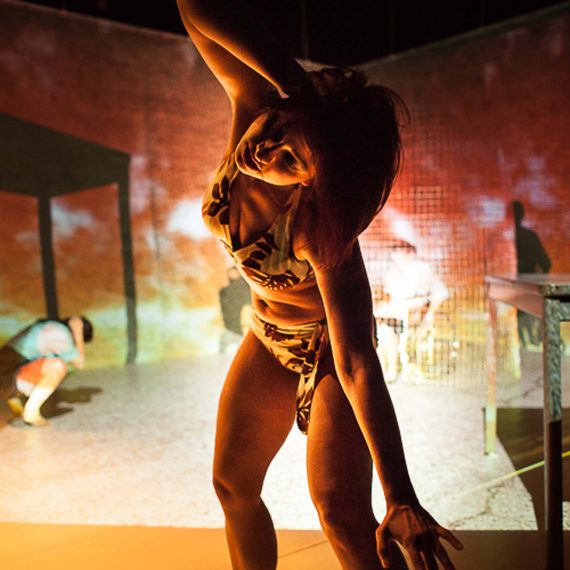 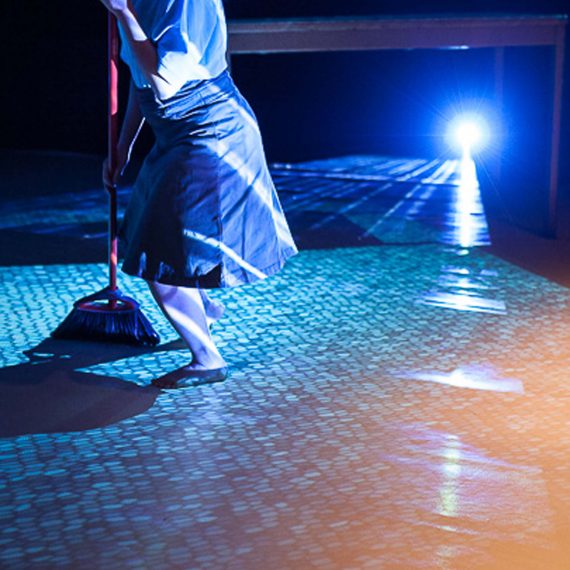 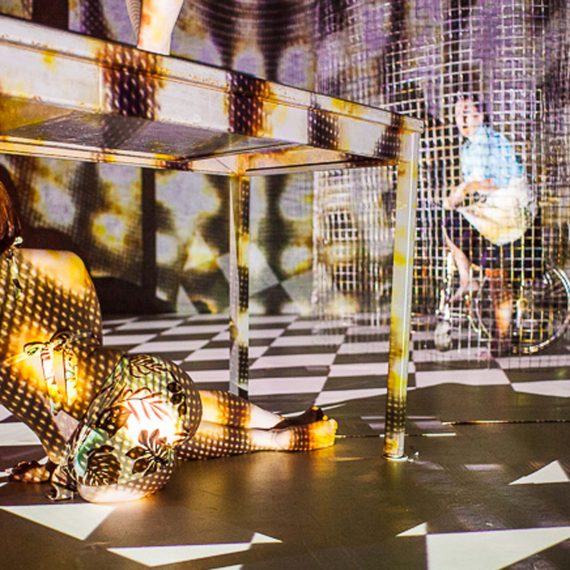 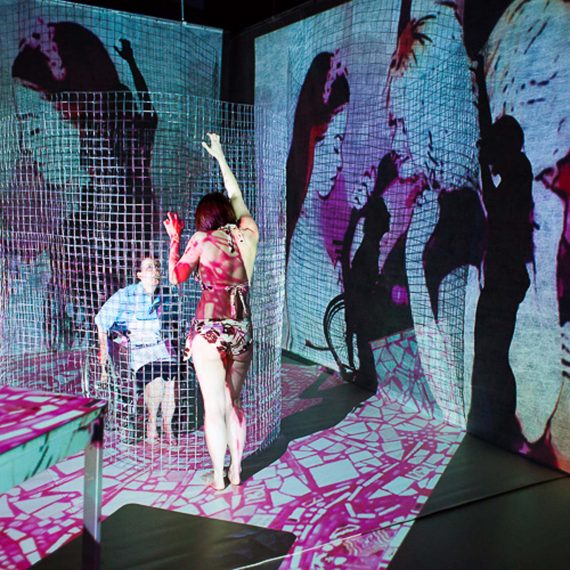 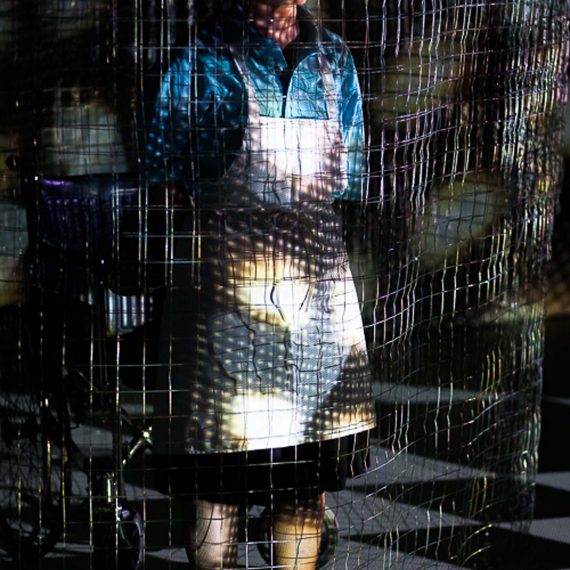